All quiet on the Ringing Front!

Despite several ringing sessions recently numbers seem to be down. I have caught some Lesser Redpoll, but not in the numbers I had by this time last year. Perhaps things will pick up as autumn progresses. 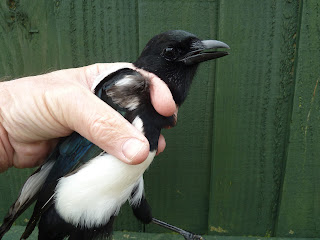 However, it was nice to catch this first winter Magpie. I have only caught one at Thornton, that bird ended up as a Tawny snack! 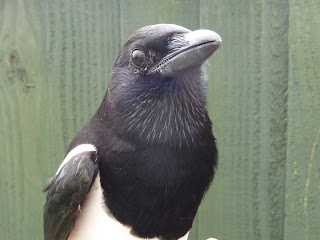 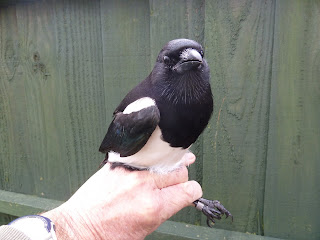 Ringing at Watermead reed bed was very quiet with not much being caught. So it was great to recapture this Cetti's warbler that we had rung as an adult in March 2011. It has obviously taken to the perfect habitat that has been created in the area. 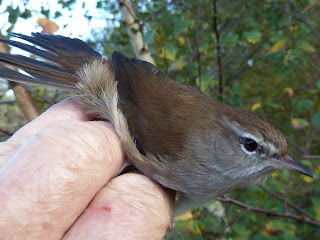 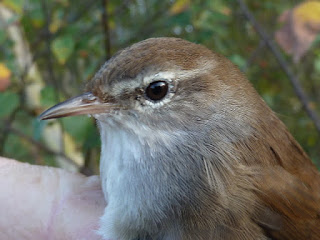